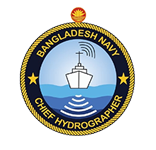 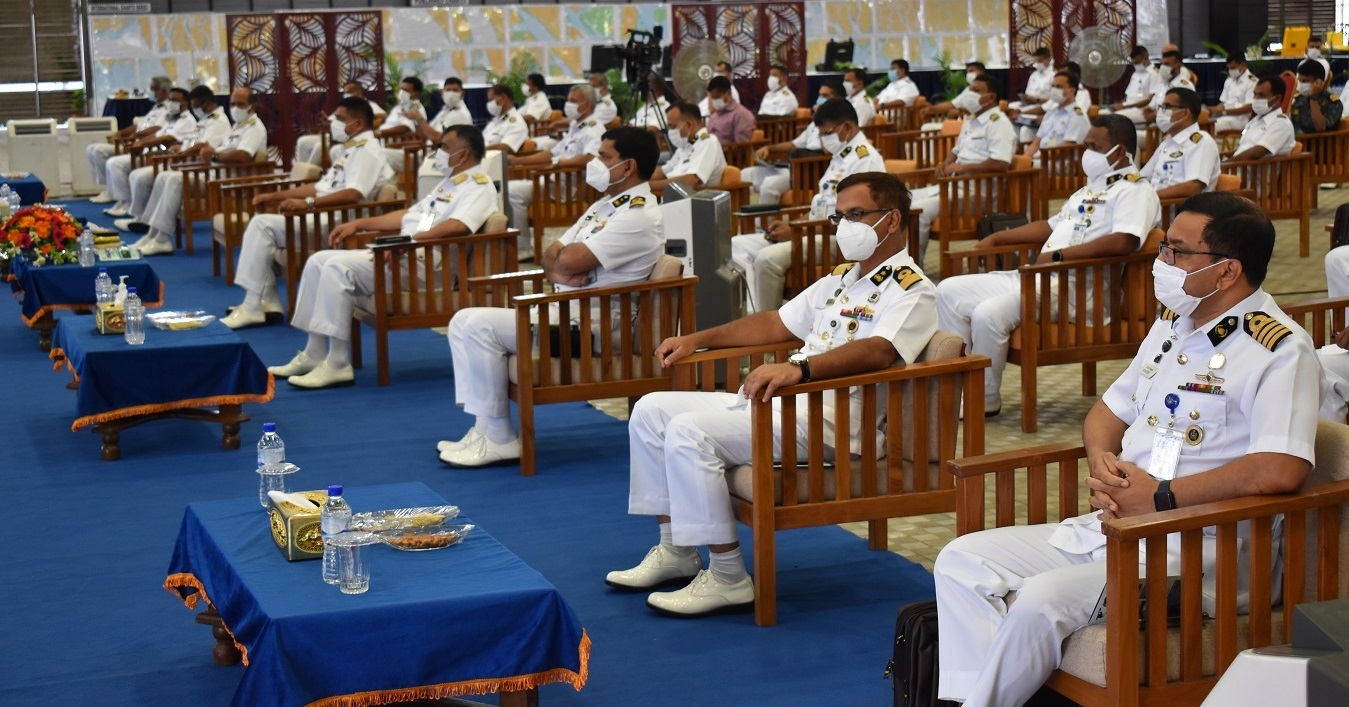 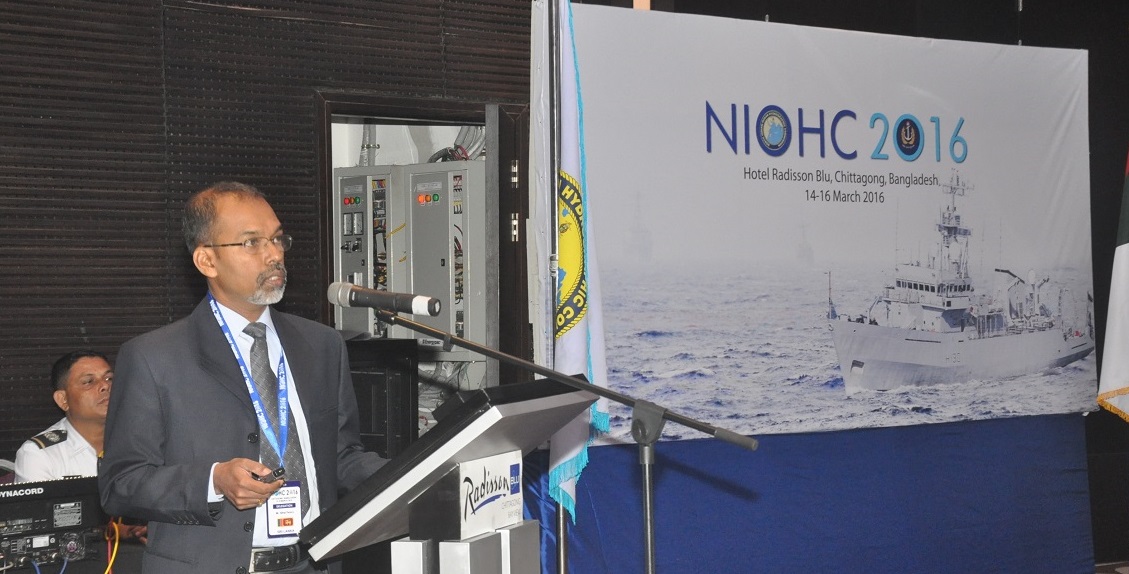 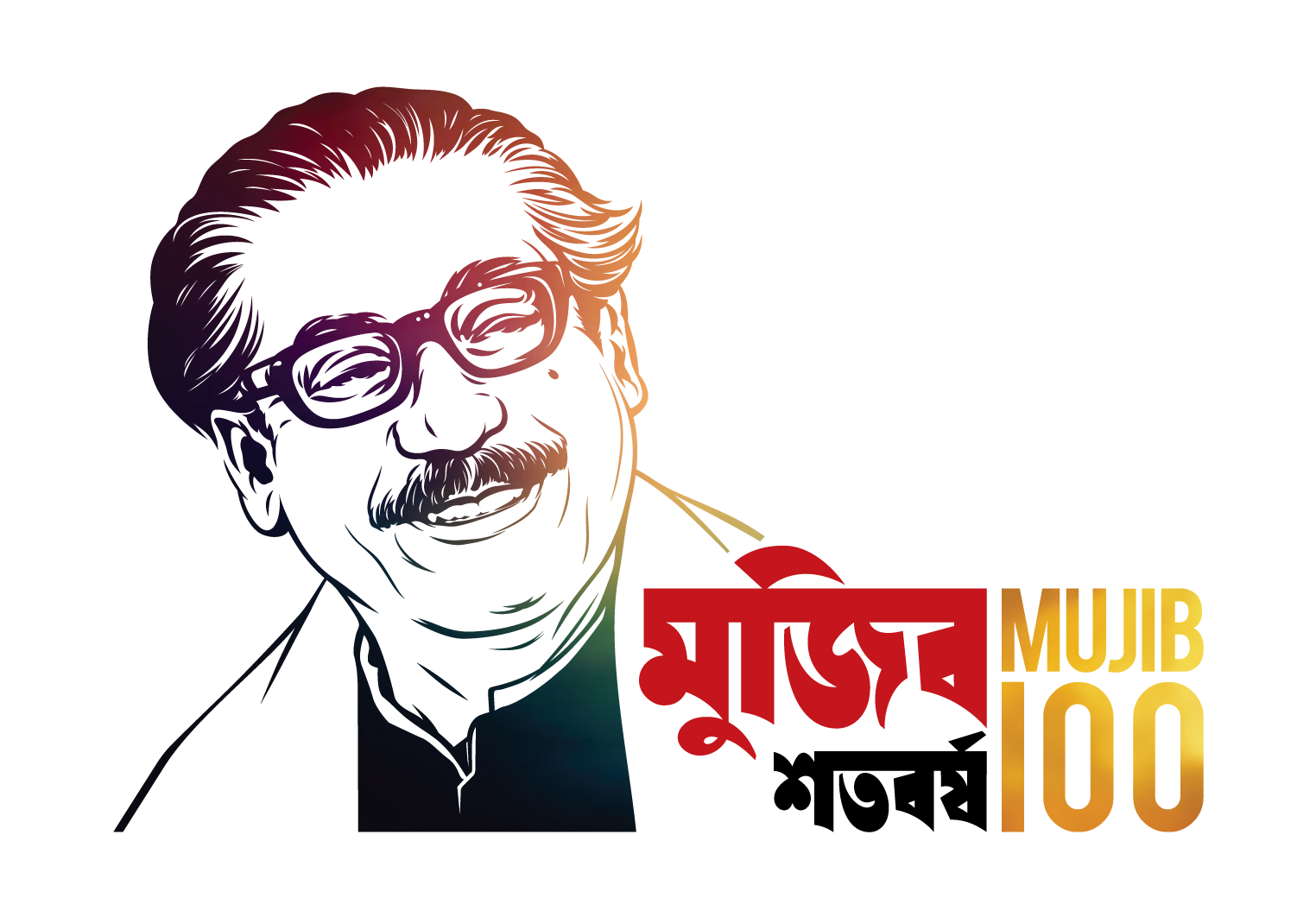 BN Hydrographic Department underwent outstanding transformation to the much needed digital hydrographic surveying capabilities with the help of French Government under the scheme of Hydro Bangla Project-1 in 1996. The next major step of modernizing was Hydro Bangla Project-2, which was conducted in 2001. Under both the projects, a good number of officers and sailors were trained both in France and in Bangladesh by French surveyors. After those projects, BN shifted from analogue/conventional survey to digital survey. Those projects were.. Read More 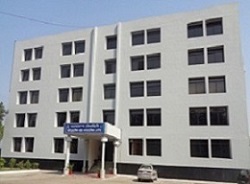 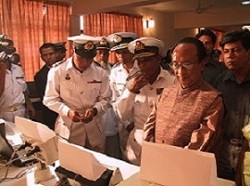 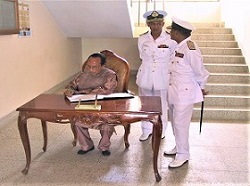 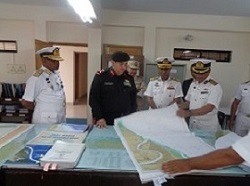 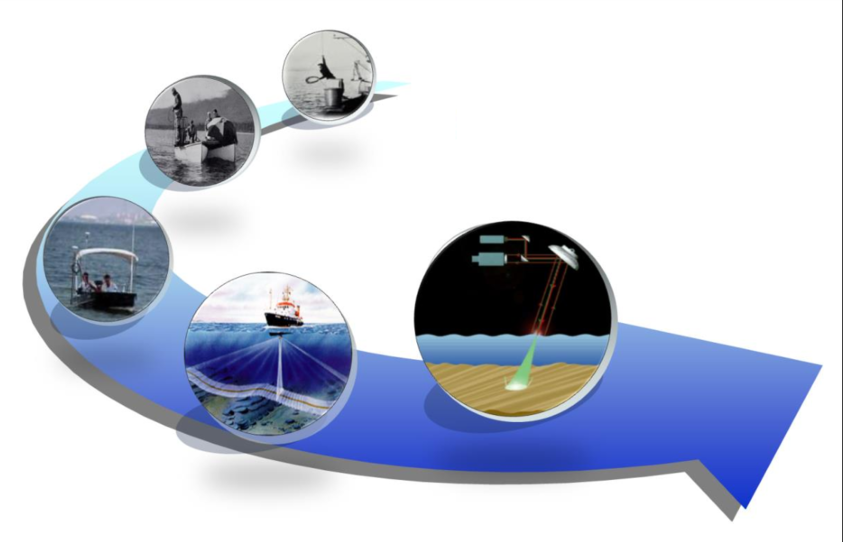 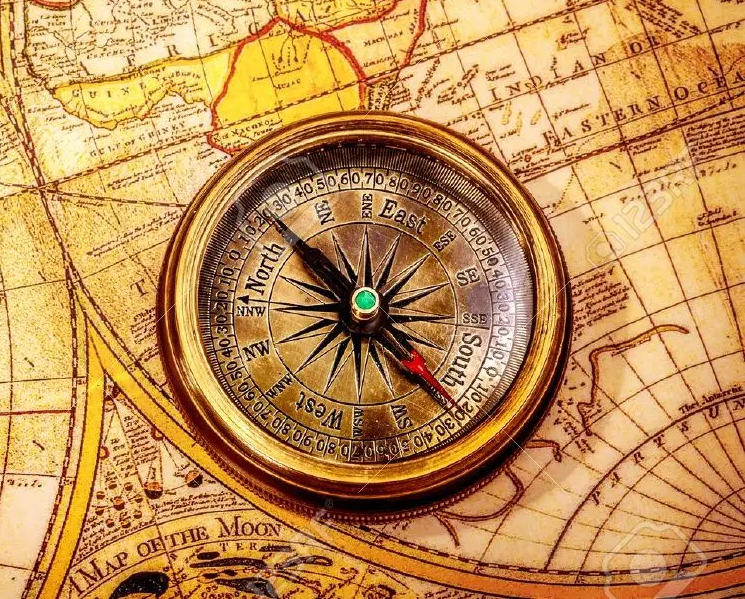 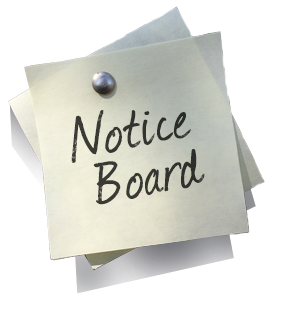 Cdre A K M M Sherafullah, (H), NGP, BCGMS, psc, BN was born on 10 July 1970. He joined Bangladesh Naval Academy as Officer Cadet on 01 January 1989. On completion of his successful basic training, he was commissioned in the Executive Branch of Bangladesh Navy on 01 July 1991 and has got 30 years of outstanding blend of professional and academic career profile. Cdre A K M M Sherafullah completed his Basic Hydrography course in 1997 from BN Hydrography School, BNS ISSA KHAN, Chittagong. He then completed Category-B Hydrography Course from Ecole de Hydrograph, EPSHOM, Brest, France in 1999. He has completed Long Hydrography course from Hydrography School, BNS ISSA KHAN in 2009 and Category-A Hydrography Course from Fost-HM, HMS Drake, Plymouth, UK in 2014. Read More 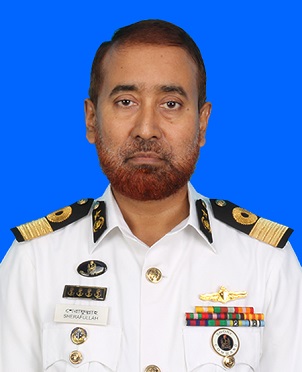 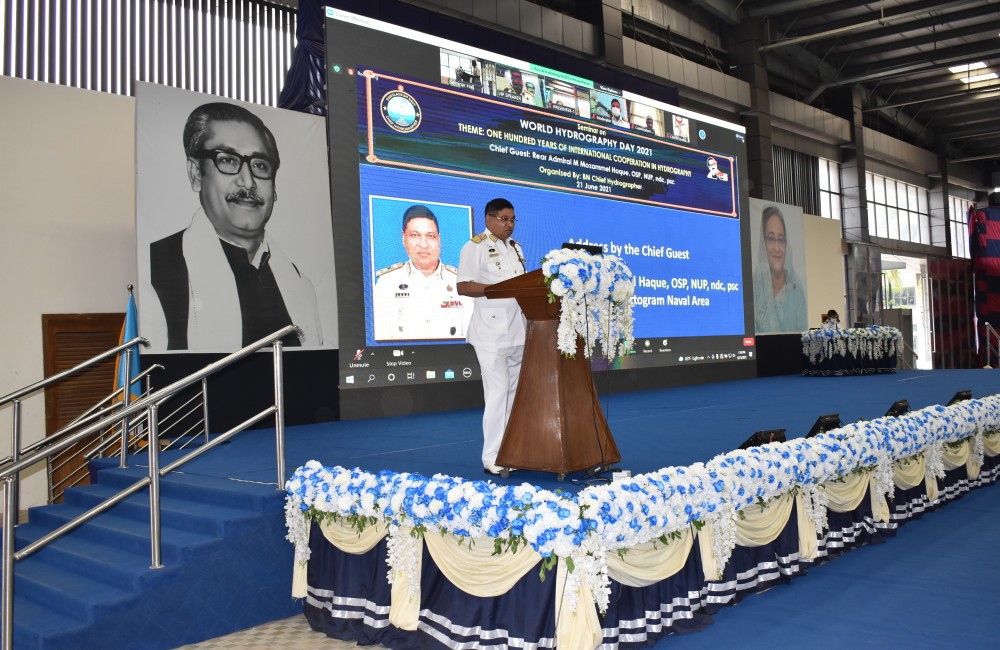 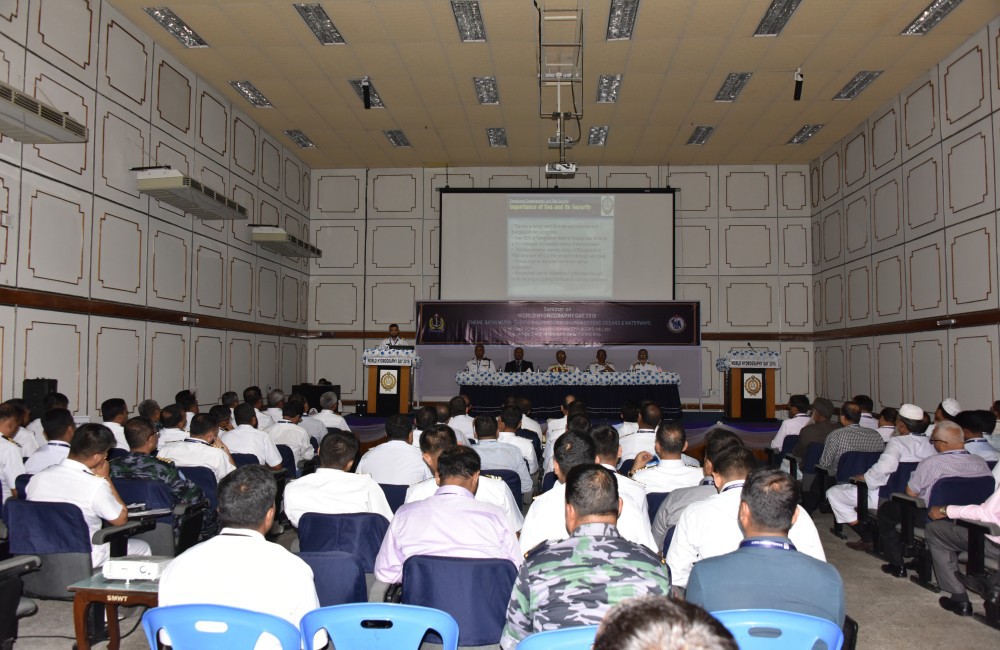 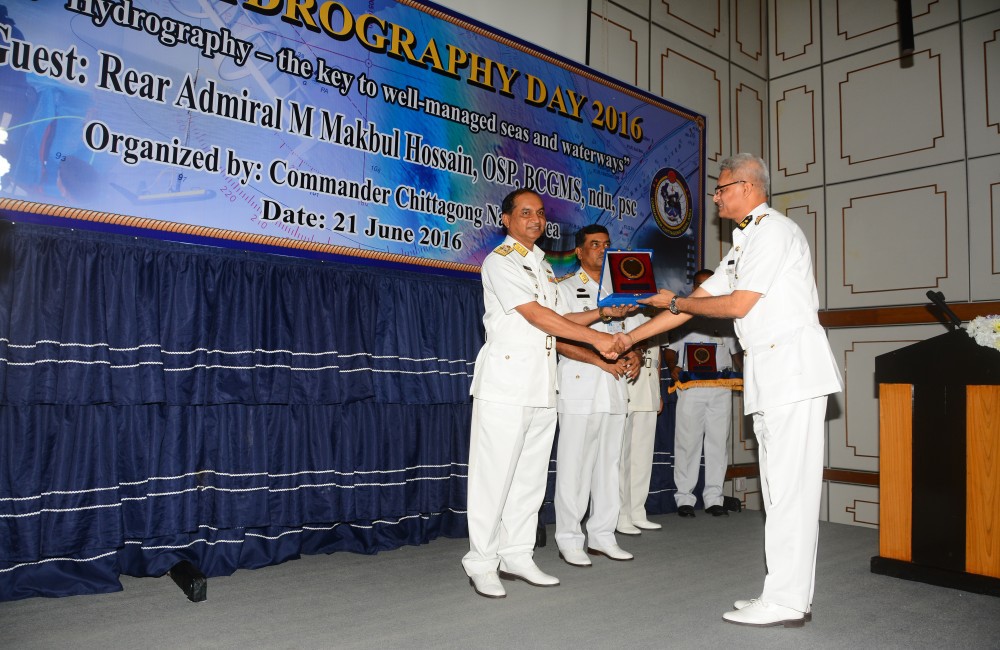 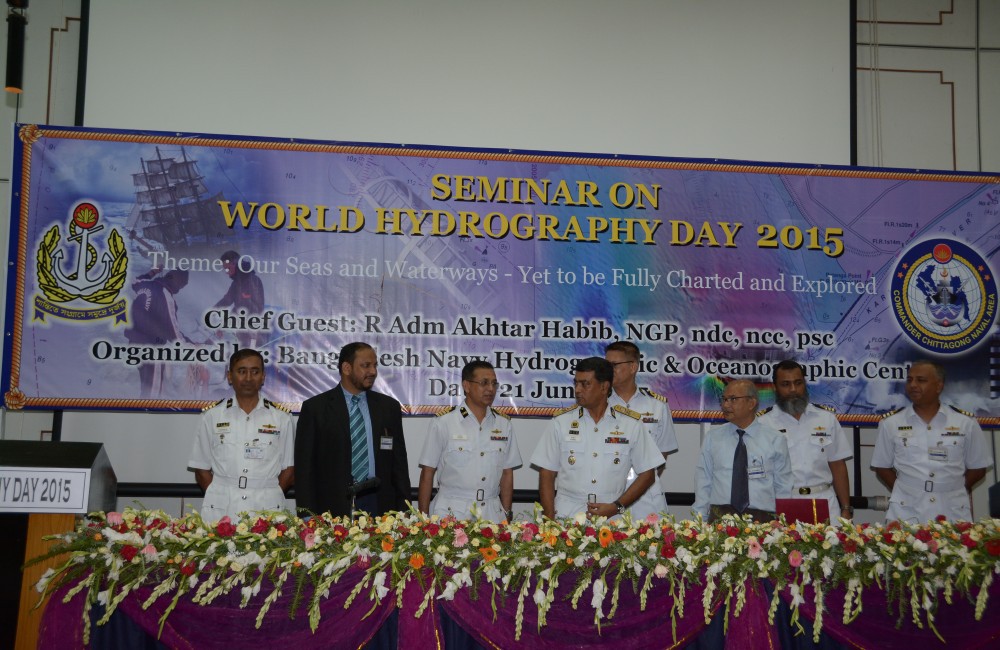 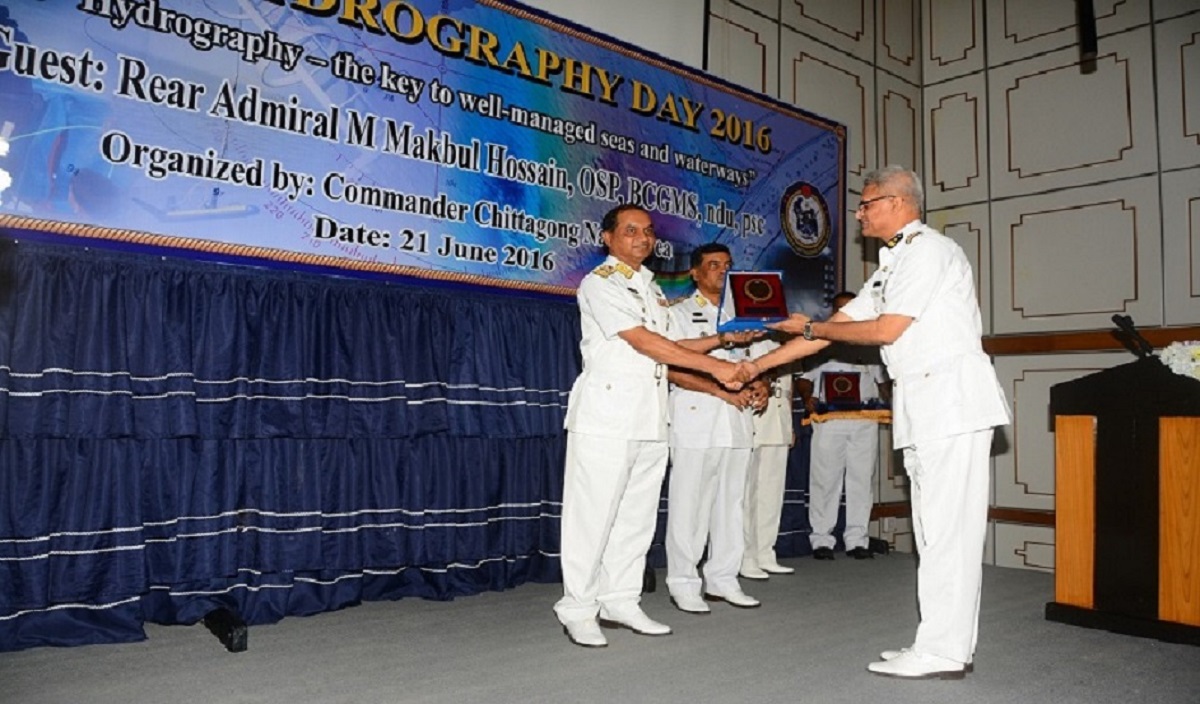 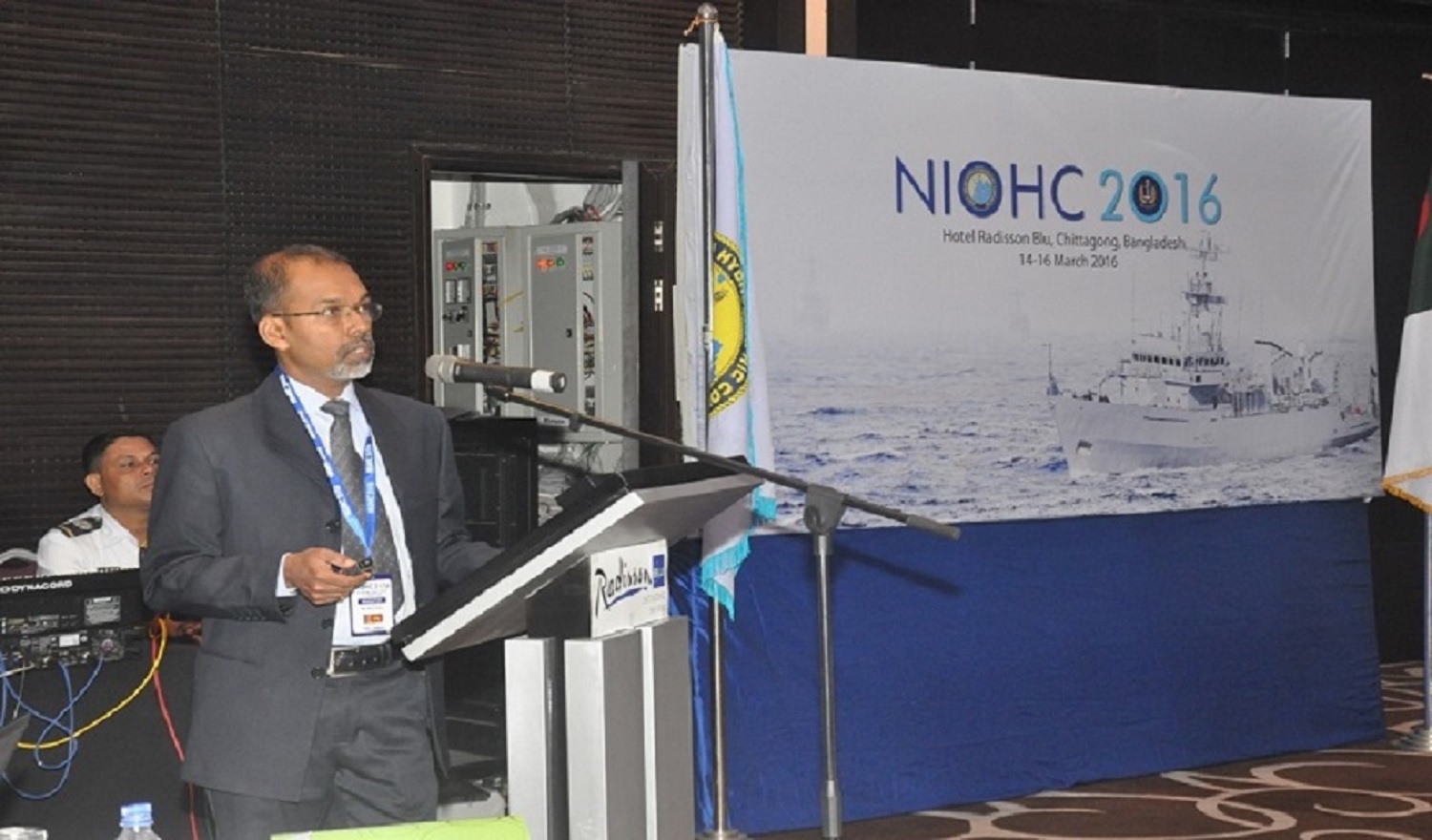 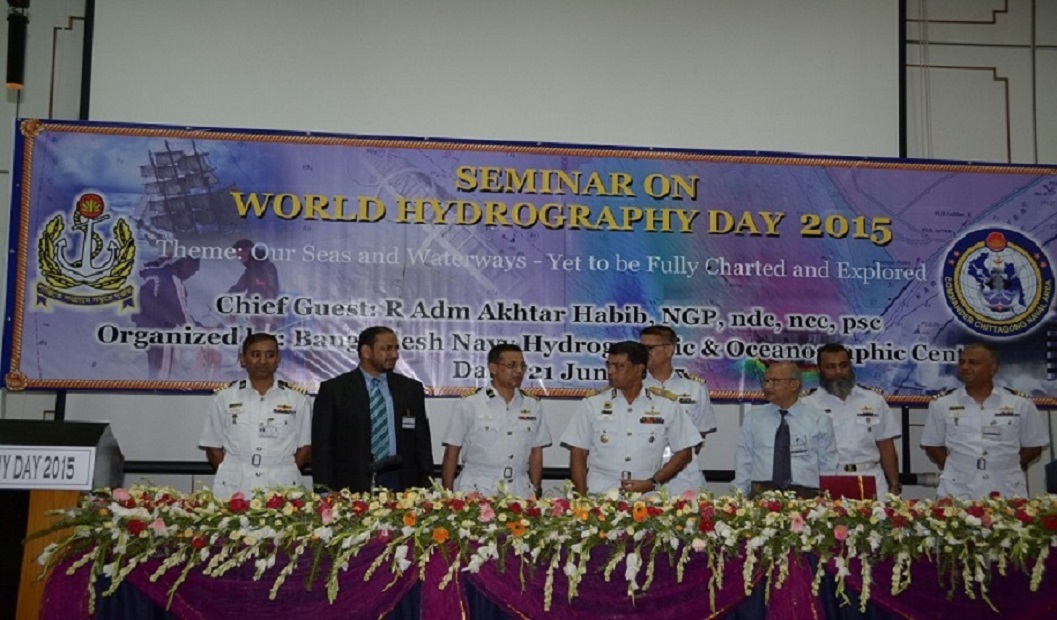 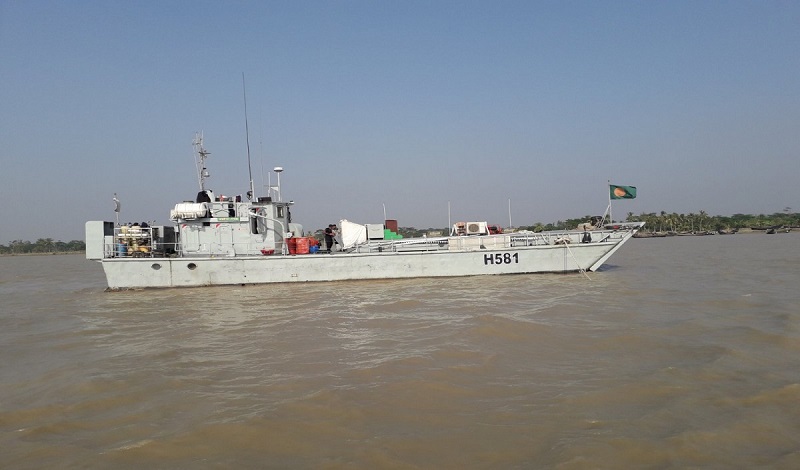 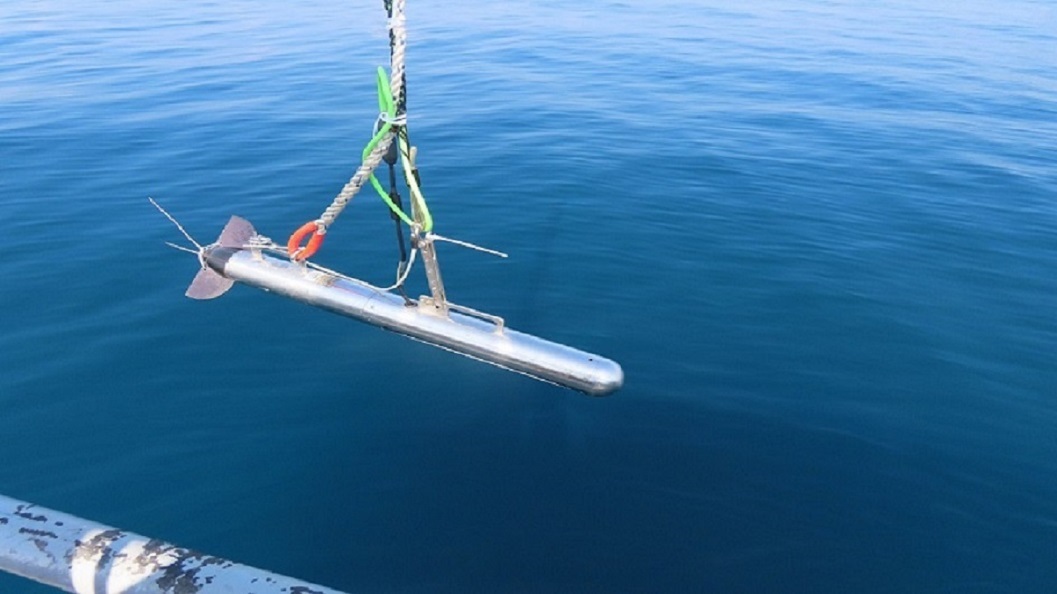 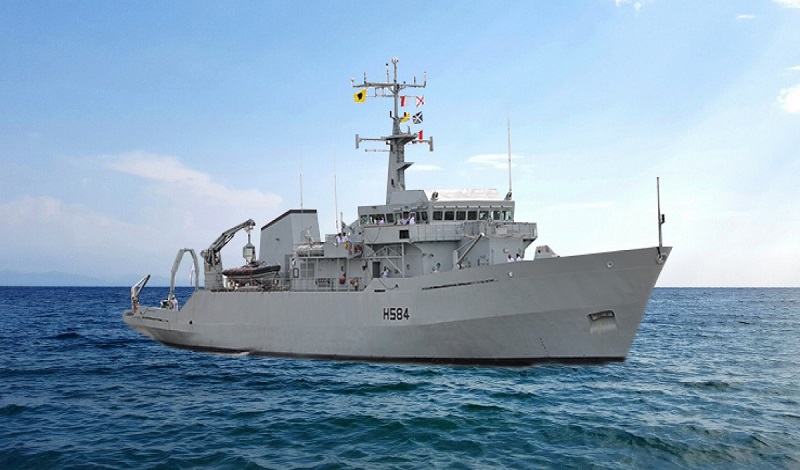 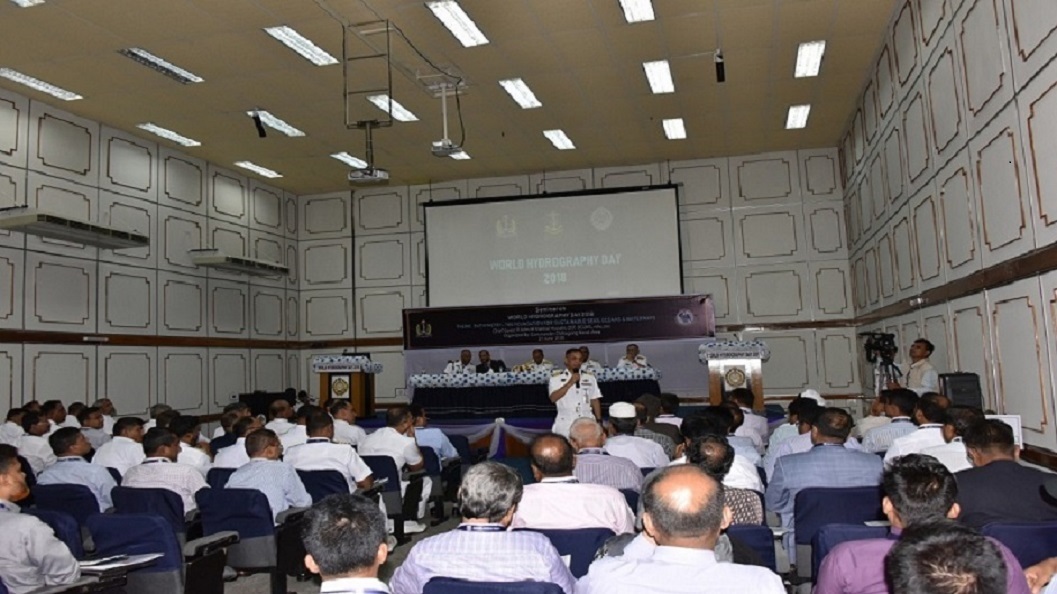 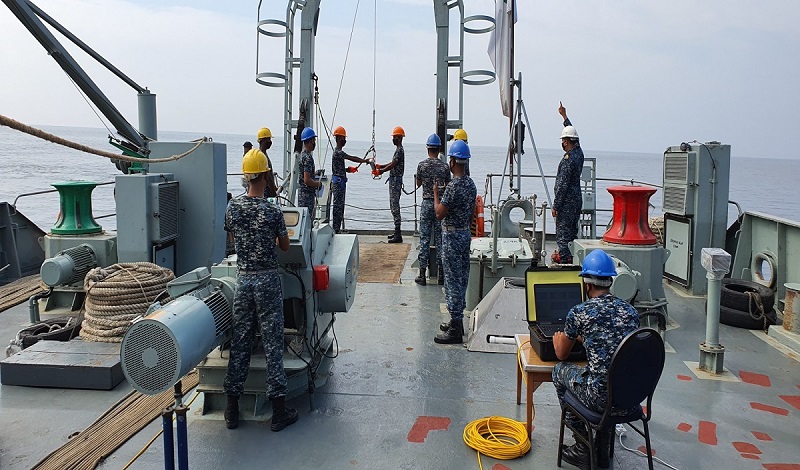 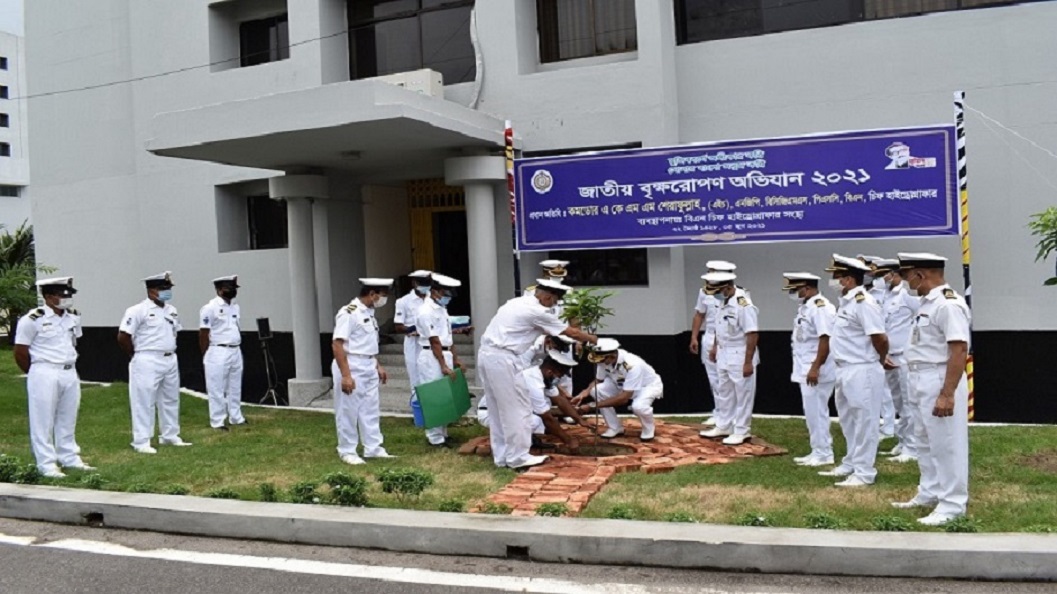 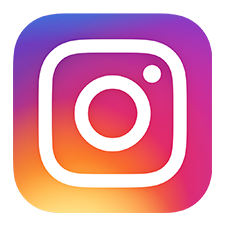